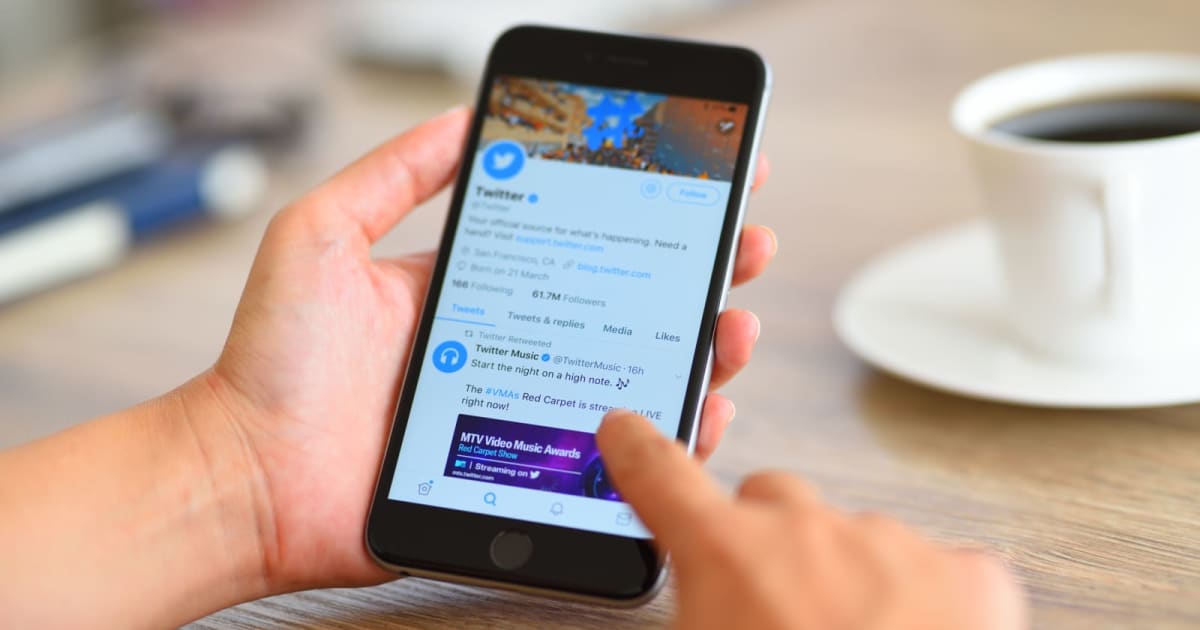 Speaking to BuzzFeed News, Twitter’s senior director of product management David Gasca explained the small changes afoot. Firstly, Twitter will add an emoji to a retweet, allowing users to quote-tweet without using the compose field. This, he says, could help put an end to mindless retweeting and give users pause for thought before taking part in a dunk-on.

Secondly, Twitter will automatically suggest people use an emoji in their replies — heart eyes, for example — but if you choose a negative emoji, Twitter will ask, “Why do you disagree?” Hopefully, Gasca says, this will encourage considered debate, rather than an out-and-out flame war.

Features that I’m looking forward to in 2020.

The proposed experiments follow a number of other initiatives designed to bring more balance to the platform. Last week the company announced it was banning political ads (with some exceptions) while Twitter research VP Dantley Davis hinted at a number of features that could arrive next year, including more controls over retweets and removing mentions. Gasca added that the company has “big ambitions” for 2020, noting that, “We’re definitely serious about changing how conversations happen on Twitter.”