Original Content podcast: The new 'Kimmy Schmidt' special is pointlessly interactive23 May 2020Next 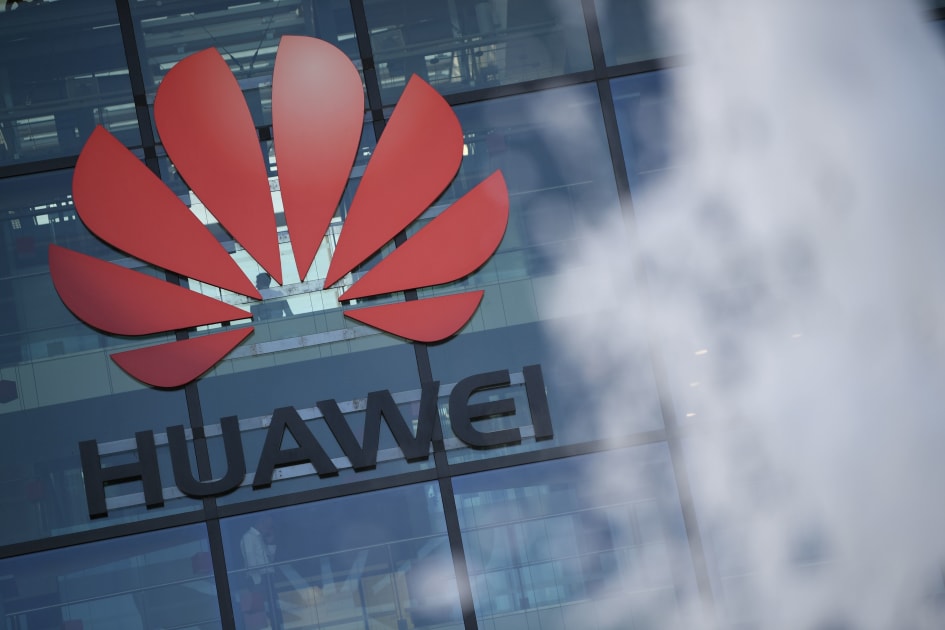 The UK’s decision to allow Huawei gear in its 5G networks may be short-lived. Officials talking to the Financial Times (via The Verge) say the UK government is planning to gradually phase out use of Huawei equipment in 5G networks, eliminating it entirely in 2023. According to the Daily Telegraph, which first broke the story, Prime Minister Boris Johnson always had “serious concerns” about allowing Huawei’s involvement, and they’ve been exacerbated by the pandemic.

Huawei’s Victor Zhang told the FT that the reports “simply don’t make sense” and argued that the UK chose to allow Huawei because it needed the “best possible technologies, more choice, innovation and more suppliers.”