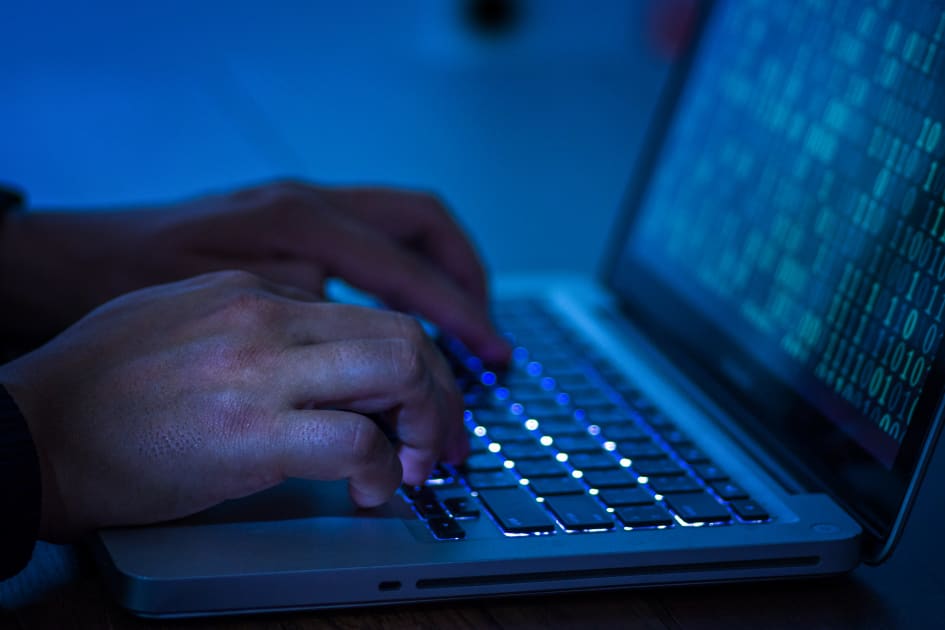 Today, the Security Service of Ukraine (SSU) announced that it has detained the hacker, known as Sanix, who caused a stir last year for trying to sell a database with 773 million email addresses and 21 million unique passwords. Officials say that 87-gigabyte database was only a fraction of the stolen data Sanix collected. He allegedly had seven similar databases, which held personal and financial data from residents in the European Union and North America.