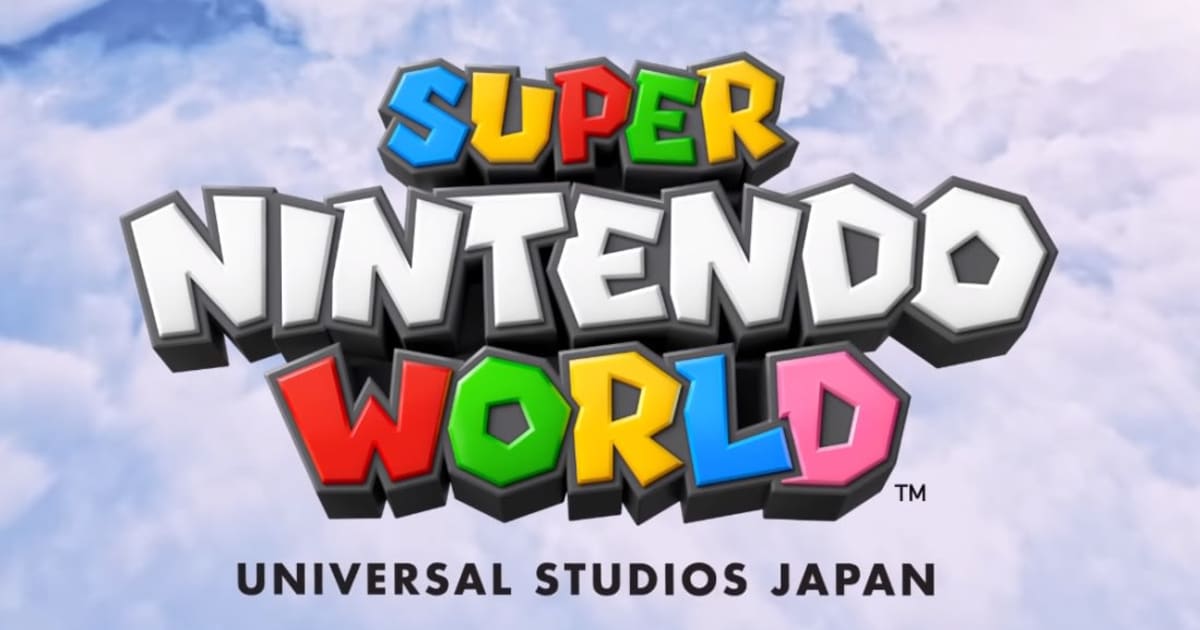 As promised, Universal Studios Japan is on track to open its Super Nintendo World park this summer ahead of the Olympic Games. Now it’s teasing the new area with a mostly-CG music video and song made by Galantis with Charlie XCX.

If you were hoping for a glimpse inside the new area or some idea of what rides are in store, you won’t see them. Instead there’s a dance sequence and some dreamy segments showing how players go from hanging out at home with their Switch to enjoying an in-real-life experience.

However, on a website that launched along with the video, it did mention the real-life Mario Kart experience we’d heard about, and says that families will be able to travel the park on Yoshi’s back. Also, there’s a “power up band” teased that appears to be your wearable park pass, while you traverse the world and encounter Mario-style blocks in real life.

As it says at the end “Play in real world this summer.”