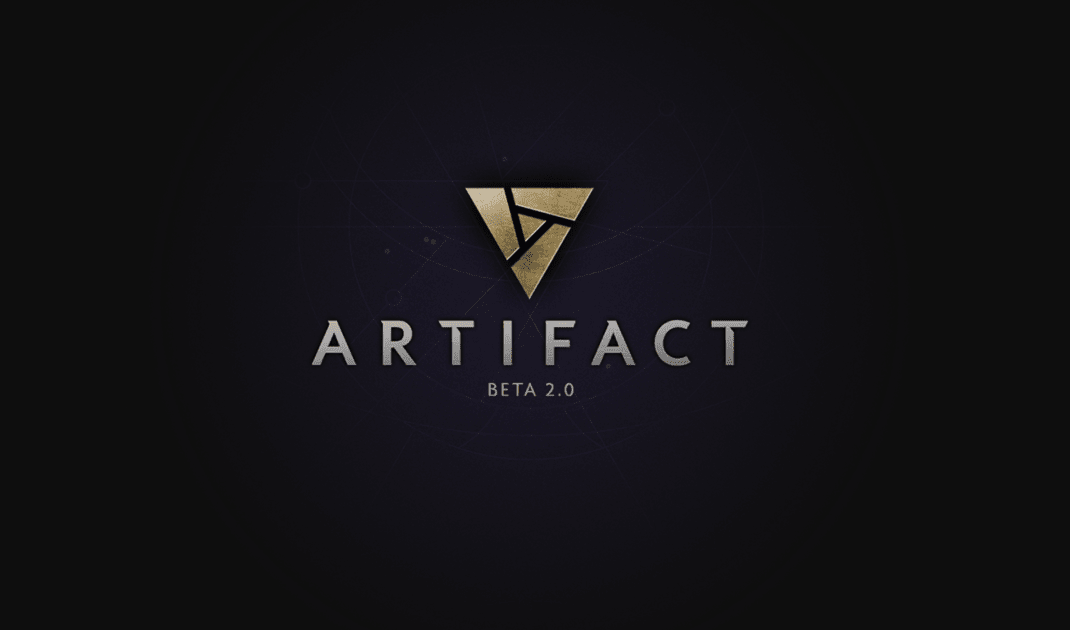 It appears that Artifact Beta 2.0 is the latest result of that re-examining. According to Valve, the beta of the original Artifact was “too late” and “too short,” so it wanted to seek out public opinion a little earlier this time around. “We’ve decided to approach things a bit differently this time around by gradually inviting people to join us while we are still ‘Under Construction’,” it said on its website.

Everyone is welcome to sign up, but players of the original version will be given priority. If you were expecting an email from us but didn’t get it for any reason the link above will still work for you.

As mentioned above, the players of the original game will get priority to sign up for the beta. Valve will send out emails to all of them by next week. “We will use a lottery system to invite people who have opted in,” it said in a statement. “Access to the Beta will remain closed until we’ve worked through the signups from players of the original. Communication about the game will remain open for the duration of the Beta.”

During this phase, Valve hopes to test out a host of different mechanisms such as gameplay, balance and hero identity. Some gameplay modes will be locked however, such as tournaments and draft modes.

It remains unclear as to when Valve will finally move on to an open beta of Artifact, but if all goes according to plan, it’ll be after this particular round of “experimentation and development” is over.