The company has debuted the model just after presenting the first all-electric ID.3 produced at its Zwickau plant. It’s been giving the factory a makeover, so that it can transition from manufacturing VW’s electric golf carts to manufacturing its EVs. Volkswagen expects to be done with the transition by 2022 — the plant will then be dedicated to building its MEB vehicles, perhaps including the Space Vizzion. It will, however, initially focus on the ID.3 (the first production EV based on the MEB platform) followed by the ID.4.

Yes, the wagon is just a concept for now — and its renders look pretty far out — but the automaker promises that it will be a real vehicle you can buy. It plans to release the model’s production version in 2021 and to design different versions for North America, Europe and China. For now, the company is preparing to showcase the concept at the L.A. Auto Show, which starts on November 19th. 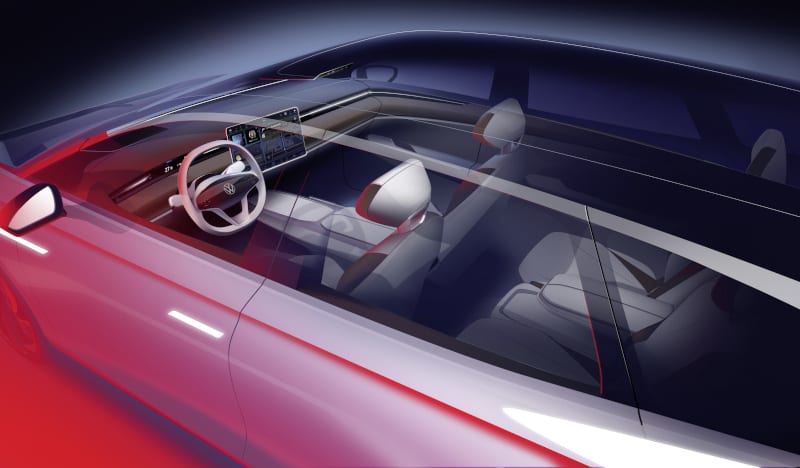