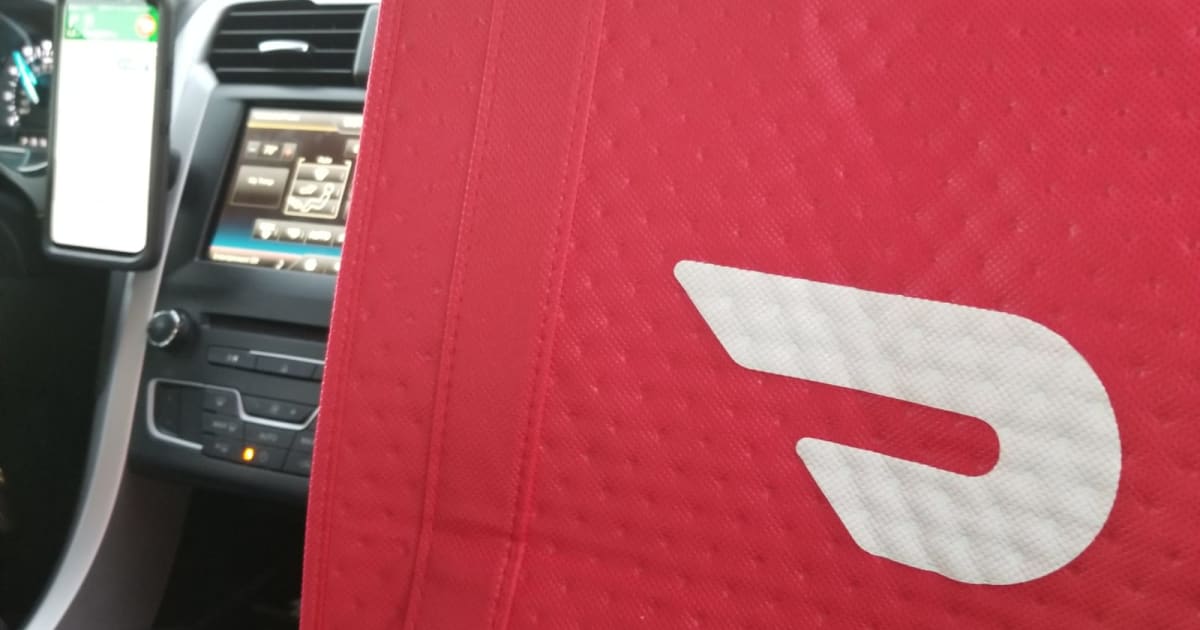 The firm appeared to be using a “deceptive payment model” meant to lower its labor costs, DC said, effectively subsidizing its business without customers’ knowledge. While DoorDash had since changed its practices, the Attorney General’s office said that DoorDash hadn’t offered any compensation to either customers or delivery workers in the months since.

The lawsuit officially accuses DoorDash of violating DC’s Consumer Protection Procedures Act and seeks both compensation as well as damages.

Not surprisingly, DoorDash will contest the lawsuit. In a statement to Engadget, it said it was “disappointed” with the lawsuit, and claimed it publicly disclosed its pay model in 2017. It also touted independent verification that it “paid 100% of tips to Dashers,” although the lawsuit specifically dismantles this claim — the issue isn’t that tips didn’t go to couriers, it’s that they were used as substitutes for pay rather than supplements. You can read the full statement below.

Whatever the outcome, it’s a significant moment. DC’s Attorney General believes this is the first time a US attorney general’s office has taken action against DoorDash. The lawsuit could set an example for other attorneys general that have been thinking about taking similar action. It might also serve as a warning to other gig economy companies that have used (or are using) similar practices to cut costs.

“We strongly disagree with and are disappointed by the action taken today. Transparency is of paramount importance, which is why we publicly disclosed how our previous pay model worked in communications specifically created for Dashers, consumers, and the general public starting in 2017. We’ve also worked with an independent third party to verify that we have always paid 100% of tips to Dashers. We believe the assertions made in the complaint are without merit and we look forward to responding to them through the legal process.”