WeWork may have found its new CEO: T-Mobile's John Legere

WeWork may have found its new CEO: T-Mobile's John Legere 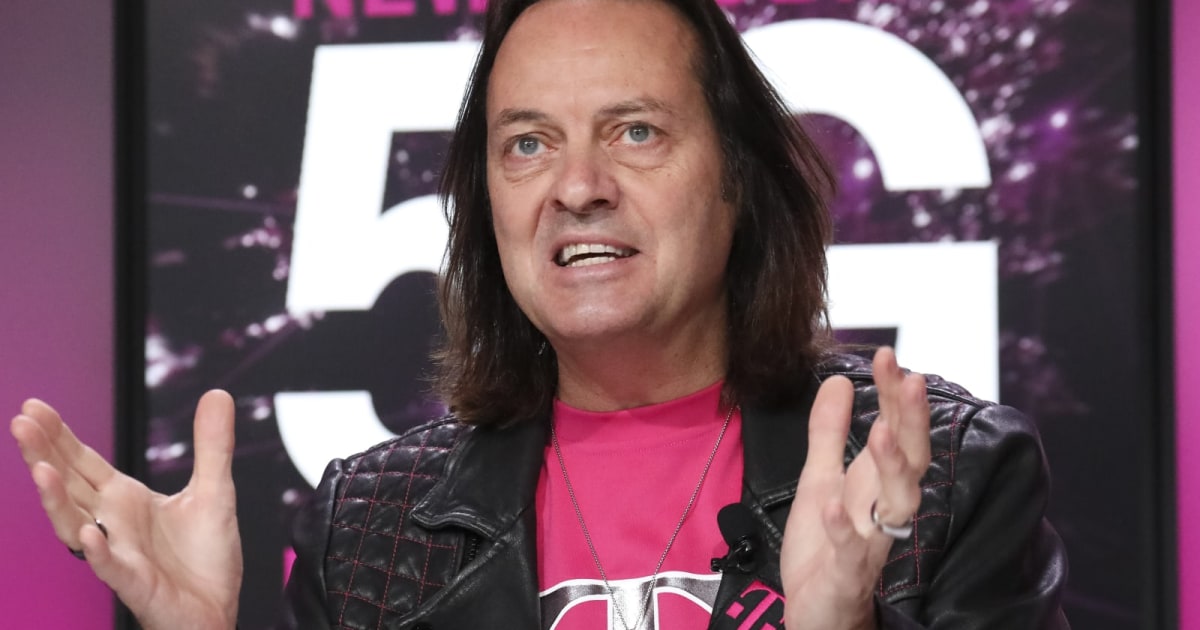 WeWork (or its parent, We Co, to be more precise) is said to be looking for a CEO to start as soon as January. It’s a little early to say whether that’ll be Legere for sure, but the timing of the move is certainly intriguing. T-Mobile’s proposed merger with Sprint, which has been in the works since last year, took a significant step closer to fruition after the Federal Communications Commission approved the deal last week.

For the time being, WeWork execs Artie Minson and Sebastian Gunningham have stepped in as interim co-CEOs. As a permanent solution, SoftBank is looking for a “high-profile candidate who they hope can turn the company around,” according to the report. The hope is the new CEO will be able to right the ship and potentially see WeWork through to an IPO and becoming a publicly traded company.

Legere might just fit the bill. He took over as T-Mobile CEO seven years ago.