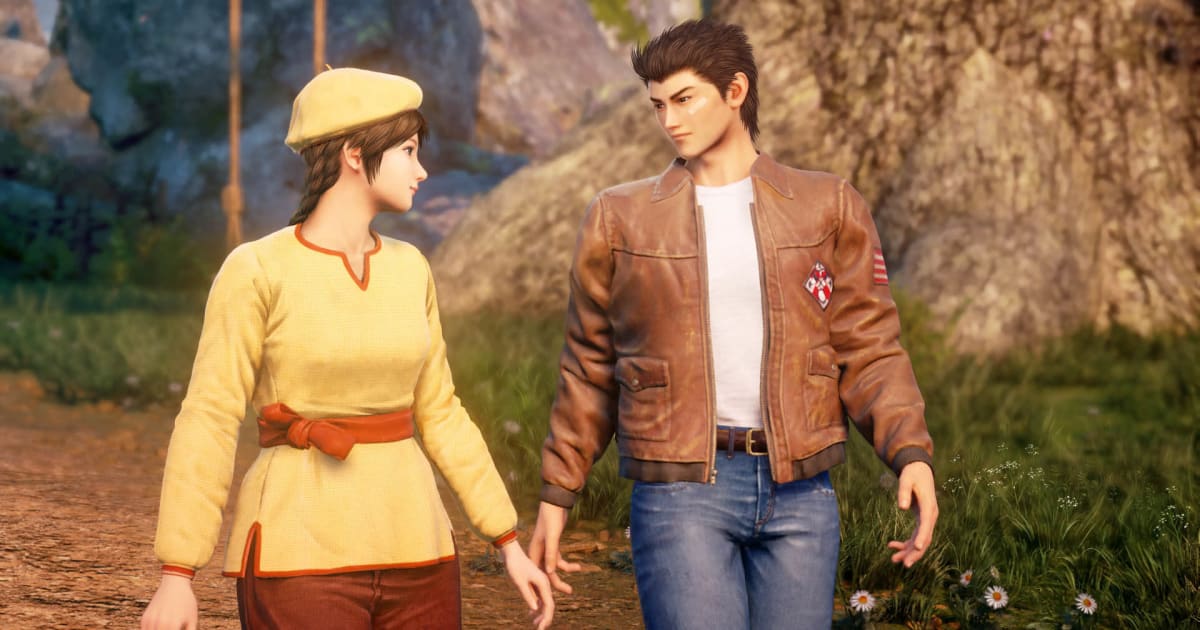 Nearly twenty years after the first game debuted on Dreamcast, Shenmue III will be released this week on PS4 and PC. Fans of TV can pick through the flood of content arriving on Apple TV+ and Disney+ at the end of the week, or select something like a Bikram yoga documentary or Knight Before Christmas on Netflix. For movie fans, IT: Chapter Two is streaming via video on-demand, while sports fans can curl up with more college football. Let’s be honest — we’re all waiting for Mandalorian episode three, right? Look after the break to check out each day’s highlights, including trailers and let us know what you think (or what we missed).