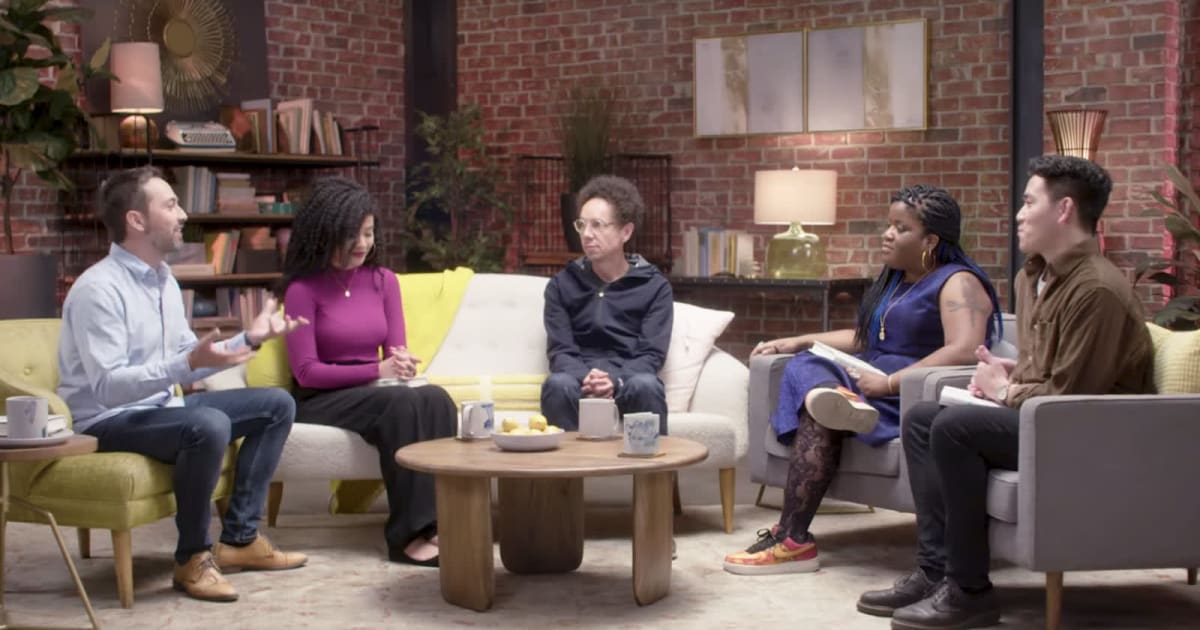 According to Variety, YouTube is now investing more money into educational content and spending less on originals. Some of the most viewed videos on the platform fall under the category, after all, such as DIY and How-to tutorials. YouTube Learning head Malik Ducard told the publication: “We’re committed to empowering both the creators who want to share their knowledge with the world and the users who come to our platform to learn — from home improvements to the basics of physics to grammar lessons.”

Aside from BookTube, YouTube is launching more educational shows over the next weeks and months. Could You Survive the Movies will premiere on October 21st and will explore if we can survive scenarios in films, such as living in the jungles of Jumanji or time traveling on a DeLorean. It’s also launching an eight-part series entitled Age of AI with Robert Downey Jr. in December.